We have now reached our 2021 membership capacity. Visit our registration page to find info on member benefits.

Book one court online and two courts at the Club. The fourth court is reserved for our Tennis Pro's programs.

Stay up to date with news, upcoming events, tournaments, and socials with our tennis club updates.

Reflections from the Club President - 2021 Season

I want to begin by thanking Members for the support given to the Club this season. It was a year of transition and adaptability. We welcomed a new Club Pro, elected new Directors to our Board, launched a new website & branding, and our Membership nearly doubled from 2020 – all during a global pandemic.

We implemented several new tennis programs this year – the evening Round Robins were divided by skill level, weekday morning Round Robins were established, the court booking system was changed, and the first “Vintage Tournament” was organized. Although these changes have been well-received by Members, that is not a reason to stop making improvements!  We have some new ideas for next year and will be circulating a survey to stay abreast of the needs and wants of Members.

The biggest change this year was the growth of our Membership. We now have well over 500 Members, which is almost double the previous year’s number.

The infusion of new Members has resulted in a corresponding increase in Club revenues. More money means we can invest more in the Club. We are currently working with our City Councillor to improve the court surfaces. While talks are on-going and nothing is finalized, our hope is to have the courts resurfaced in spring 2022. Court lighting is another issue we are addressing.

Finally, I would like to specifically thank the Board of Directors for all the work they have done this past year. On behalf of the Membership, I would also like to recognize the tremendous contributions made by our Club Pro, Steve Theodoropoulos, and his assistant coach, Damaris Aguilera. We look forward to welcoming them both back next season! 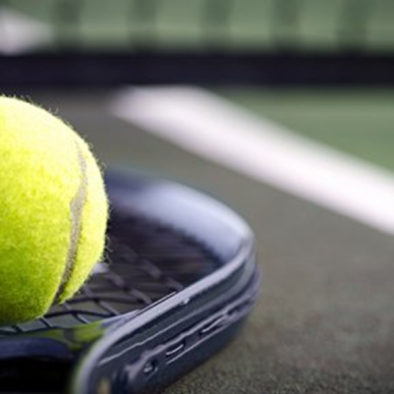 Members are required to comply with Provincial, City and Club directives for Parks and outdoor facility activities. Please read and abide by the City of Mississauga's Community Tennis Club Guidelines and Protocols for 2021 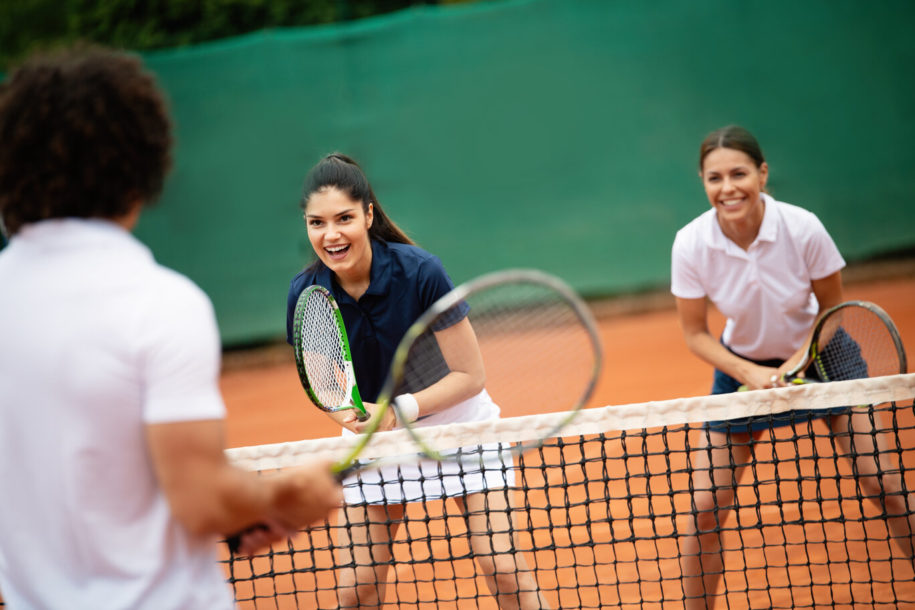 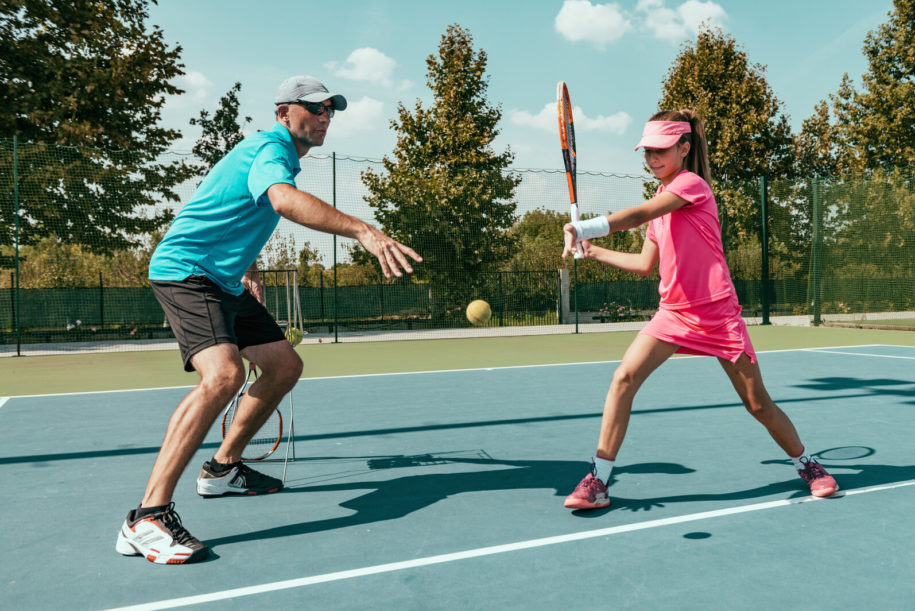 The Tecumseh Tennis Club (TTC) is a friendly, community-based tennis club that has been part of Mississauga's Lorne Park neighbourhood for more than 30 years.

Come and join our community for a fun and exciting time at the Tecumseh Tennis Club. Our club members enjoy a range of benefits. We have something for everyone, so come on out!

This tennis season still promises to bring lots of fun for everyone with tennis ladders, lessons with pros, and more.

Registration
Ready to take your game to the next level?
Contact Us