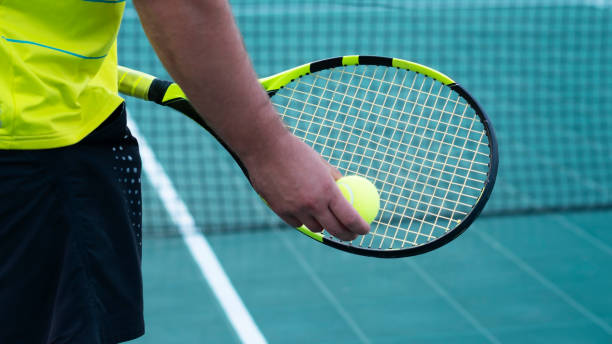 The format of the tournament will be dependent on the number of Members who register to participate. As such, we can only provide a few details at this time.

Note that if you are interested in playing in the Doubles/Mixed Doubles event(s) but do not have a partner, we will try to find you one.

Any inquiries should be sent to tecumsehtennis@gmail.com.